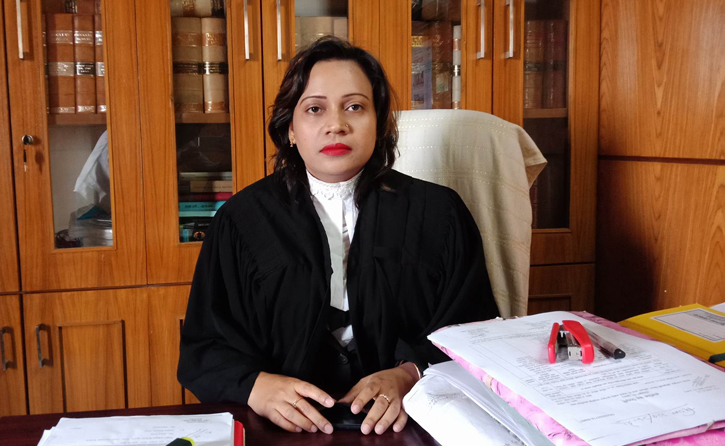 8th March International Women’s Day.this is the most important day for women.in strictly we can say women’s rights are almost non existent in Bangladesh.As many as 80 percent married women are victim in torture.historically backgrounds,men have been keeping their wives under their control and thinking themselves as the heads of the family.violence against women is increasing day by day.most women do not file cases despite being persecuted.As a result physical torture is increasing.honourable learned lawyer Advocate Salma Ali has already given her opinion about violence against women.most of the educated women remains silence because of physical torture in the hands of their husband.social harassment obstructs the educated women.torture means not only physically but also mentally.2015-2016 probably 191 women murdered by their husband.suicide is the result of domestic violence.married women suffered sexual,physical,mental torture in the hands of the husband.but to prevent violence against women government enacted laws.Article 28(2) in our constitution-“women shall have equal rights in all spheres of the state and of public life.Nari o shishu Nirjatan domon ain 2000(amendment 2003) is the safeguard of women.violence against Dowry Prohibition Act 1980,The Domestic violence (prevention and protection)Act 2010.Acid crime prevention Act 2002,Acid control Act 2002.penal code section 375,punishment 376 specific acts regarding violence against women.violence against women is a form of discrimination against women.it enforces women’s subordination. But article 28(1) in our constitution states that the state shall not discriminate against any citizen on grounds only of religion,cast,sex or place of birth.at the end I can only say awareness is necessary for preventing violence against women.any mistake in writing, 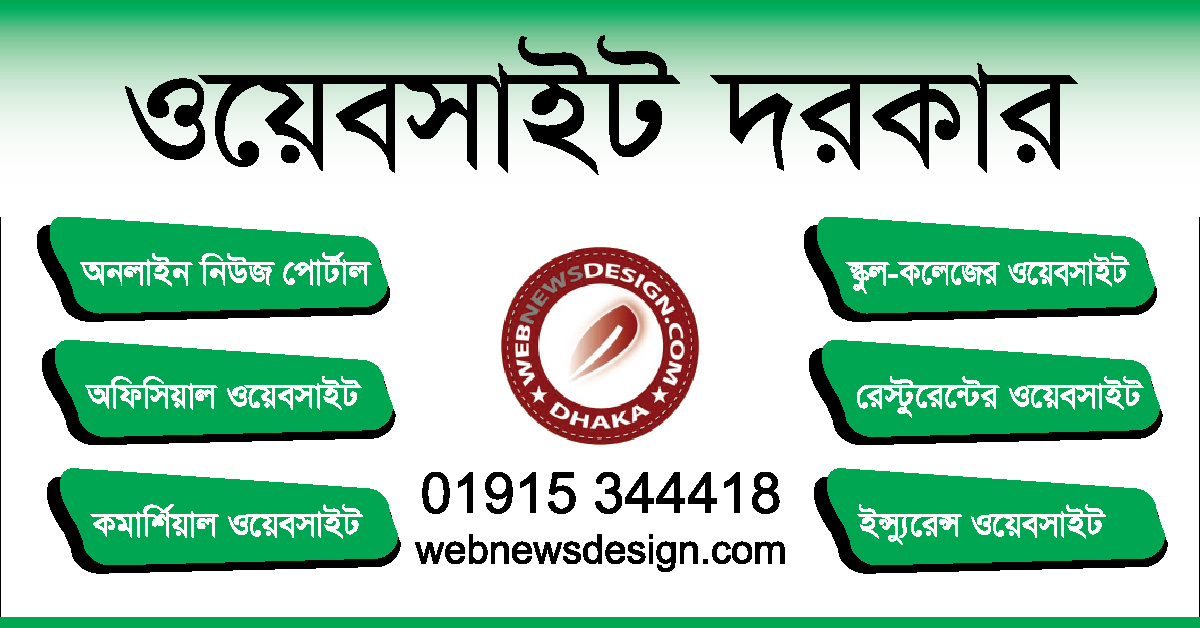 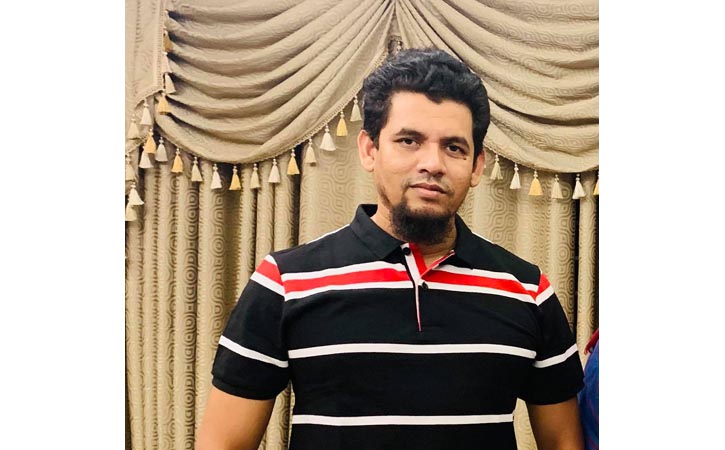 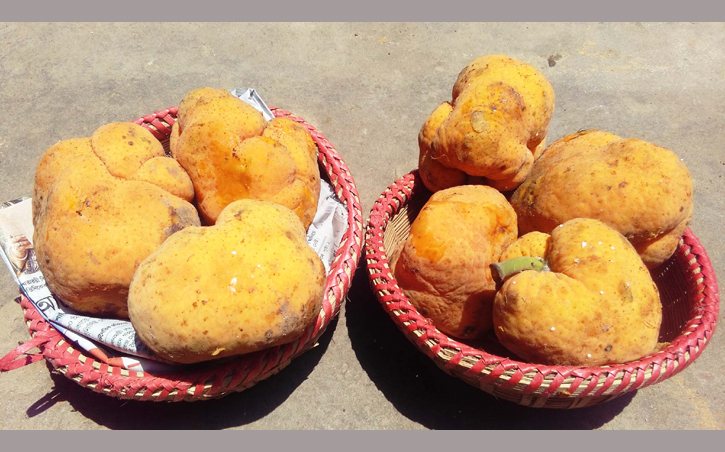 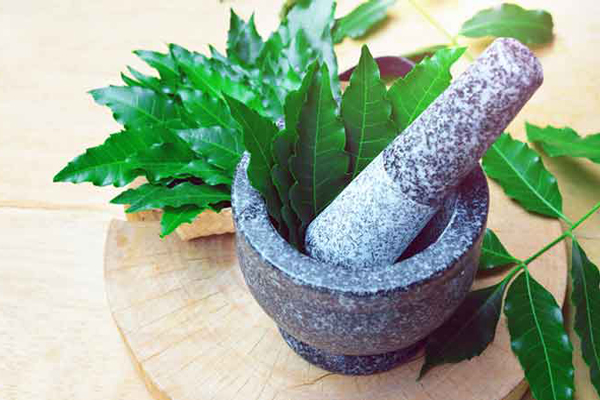 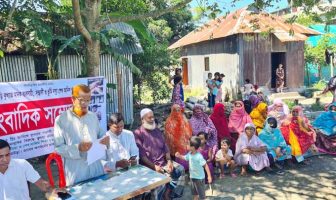 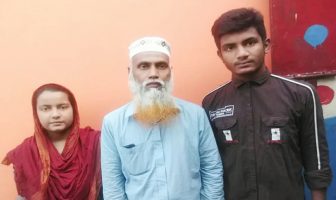